Do you know The world of Underground Idol?

The Alice project of major underground idol office has enrolled talents who called underground idol more than 50 people.
Many of belonging talent fall to audition of major offices , once despair such as the entertainment industry or there is a past that had been taken expensive of money referred to as a lesson fee, just girls had no place in the industry.
Underground idol activities of such girls in Alice chose as the last whereabouts.
Now, we Alice are performances every day in the permanent theater that accommodates capacity 400 people in Akihabara Tokyo Japan .(the live for several years more than 1000. It's the best of the world.)

The daily documentary include
girls of harsh, a sense a awkward, but alive spend hard to realize the dream, to empathy , to support to have fans cheering,and human pattern of staff. 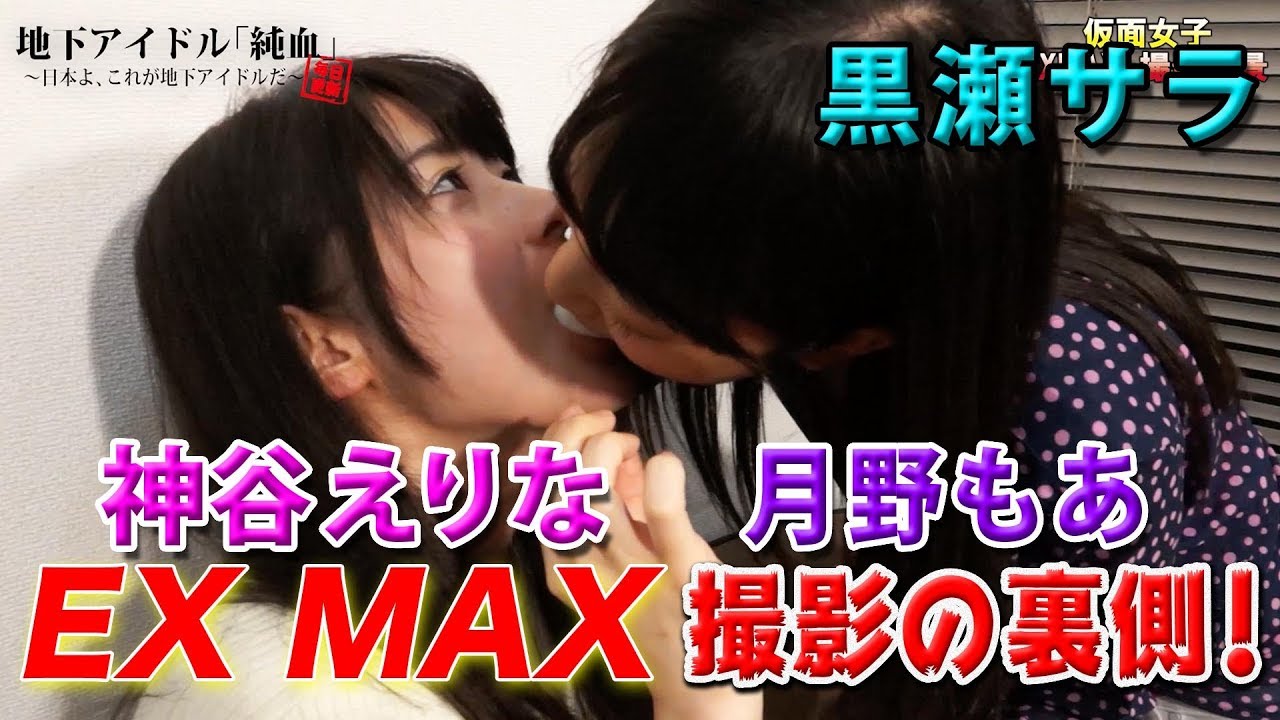 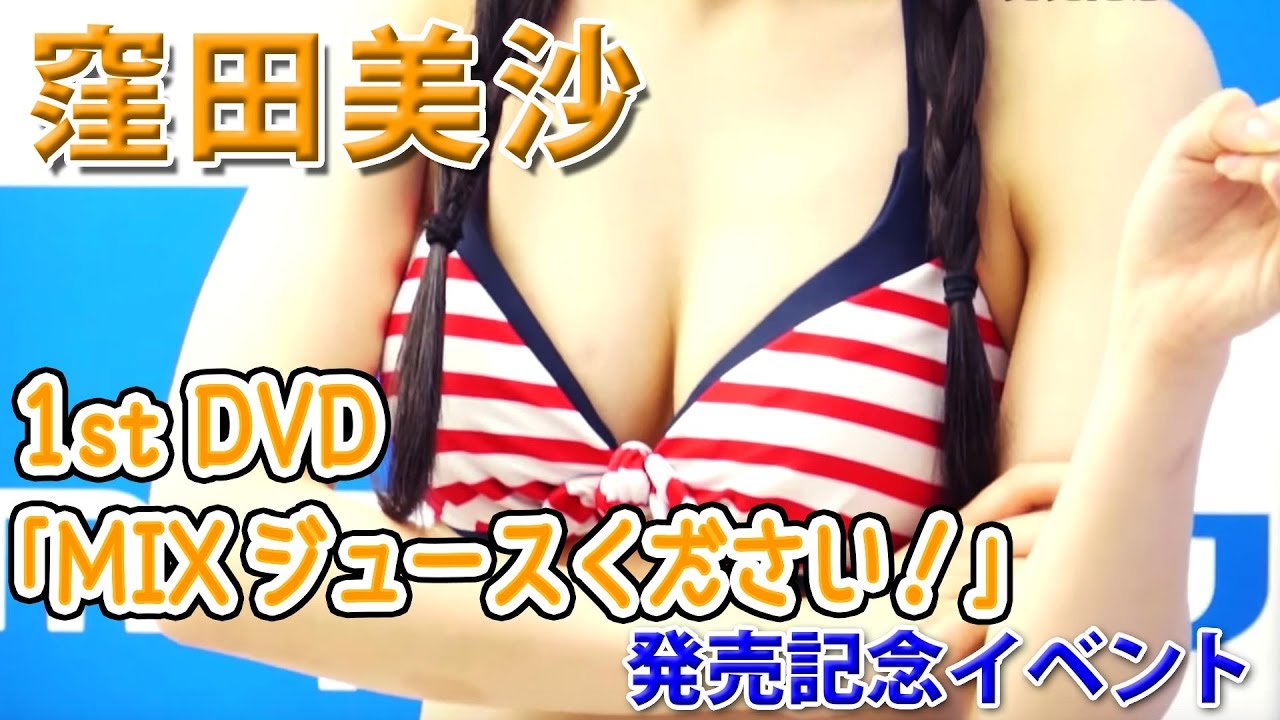 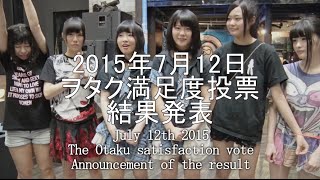 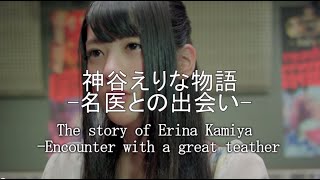 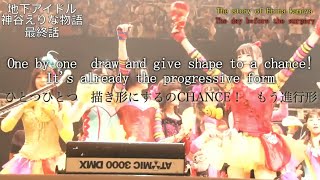 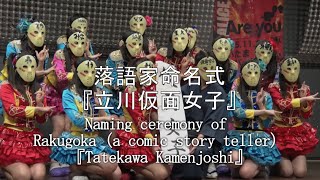 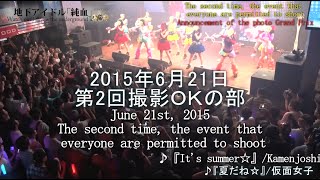 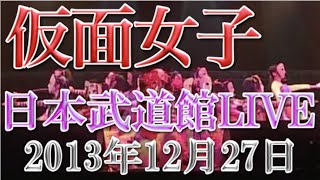 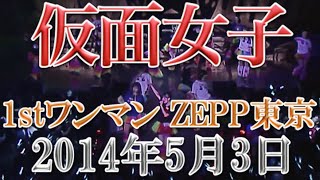 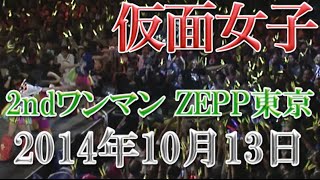 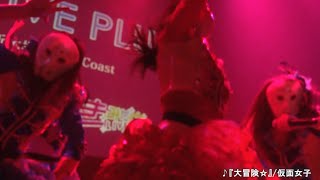 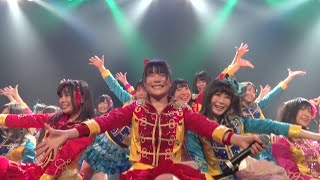 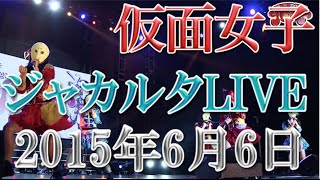 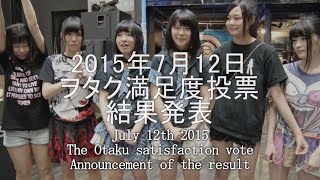 They can hardly appeared in the media because it is not a talent who were selected from among tens of thousands so their activities are the live and events. Also called live idol.

We,Alice project will have you pass at the same time vote coin and drink ticket at the time of the theater entrance.
You should vote for our talent that you thought that she was the most satisfied talnt within the “Otaku satisfaction" ballot box located in the theater.
The coin will be their salary. They counted on their own every day and they compete on a individual basis and unit basis.
In the dressing room, daily Otaku satisfaction degree is posted. It also has become to be seen at a glance the popularity of their own, including other idols.
Occasionally, Sometimes chance of entertainment industry comes around by the number of coins.